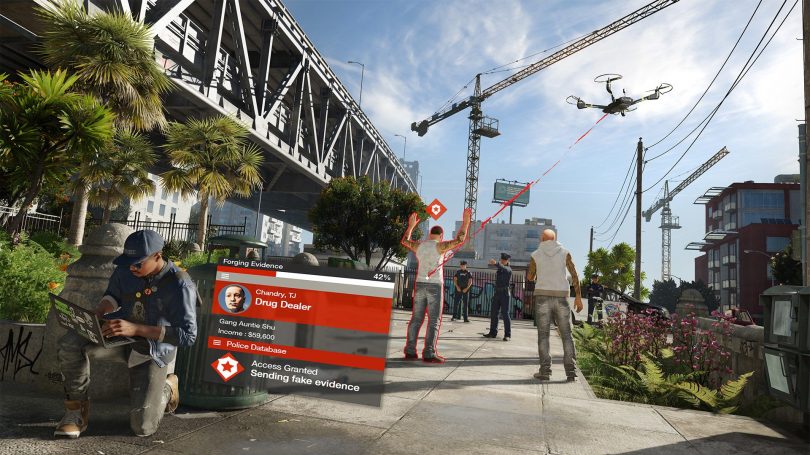 I actually enjoyed the original Watch_Dogs when I played it back in 2014 (despite its grimdark setting), but Watch_Dogs 2 is vastly superior. It’s far more aware it’s a video game, although not quite as silly as the Saints Row games, and the miniaturised version of the San Francisco bay area is a great environment. And as more abilities are unlocked it changes from a middling stealth/action game into a puzzle game, but can still fall back to satisfying gunplay if/when things go wrong.

One thought on “Watch_Dogs 2”