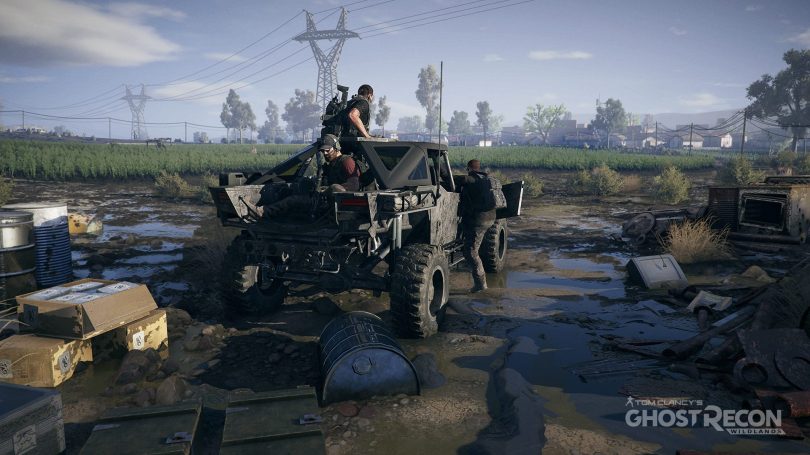 Four guys go to Bolivia, and quietly take down a drug cartel. Maybe.
I’ve been a fan of the slower tactical shooters for some time, and while Wildlands has some really nice environments despite the re-used assets, has picked up the ‘environment as puzzle’ from Watch_Dogs 2, and also folded in the boss hierarchy from Crackdown, it still feels rather flat. I suspect that replacing the basic AI (does a decent job of following you, but isn’t capable of driving itself) with humans would improve things, but despite the huge world the player never seems to have a direct impact.