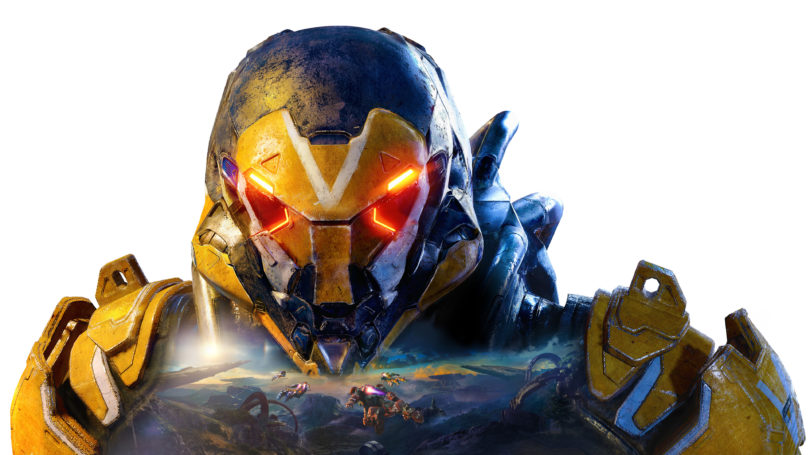 Most Likely a Funeral Dirge for BioWare

Anthem is a true curiosity – there’s certainly the framework of a good game there, but everything about it feels insubstantial other than the admittedly fun traversal, which has clearly come from Mass Effect: Andromeda.

The environment is somehow pretty but bland, the gunplay feels impactless, and the characters, while impressively animated in cut-scenes, are Star-Wars-prequel flat.

The most important part – and the thing that Bioware is known for – the world building feels bland with, for example, the ‘bad guys’ being bad because someone says so. I can’t help but wonder what happened here.