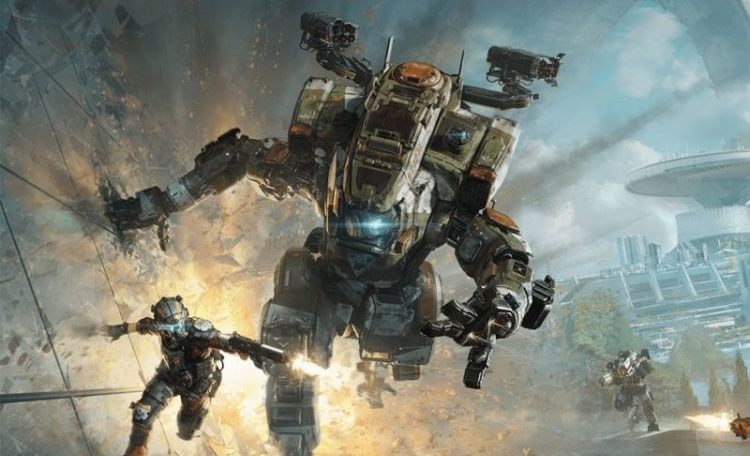 The second Titanfall title proves the single-player campaign was worth the wait.

While the first game was practically missing its whole single-player campaign, Titanfall 2 has so much variety and pace in its single-player that it almost feels like a missing Valve title. There’s an incredible sense of flow to the campaign, more so even than the original Mirrors Edge, with you double jumping, wall-running and generally bouncing around between enemies, not to mention the entirely different feeling sections in your titan who develops a great personality. Add the multiplayer with it’s ‘free DLC’ and you have a great game.